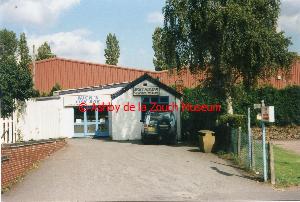 1997
1997 photo of Nick's fish bar on the right past the entrance to Standard Soap (which can be seen in the background-red low level buildings)
AYZMU:P20-0001 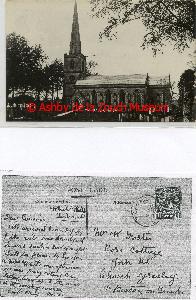 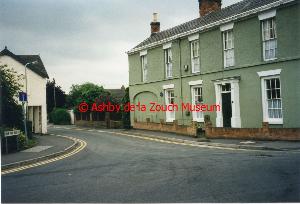 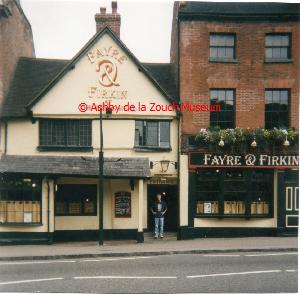 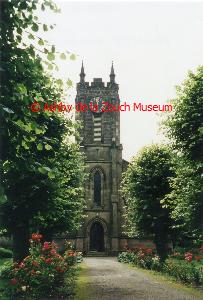 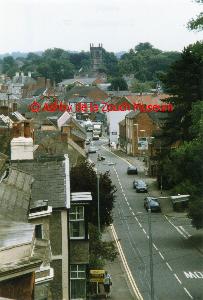 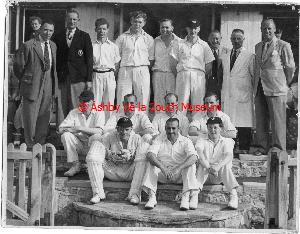 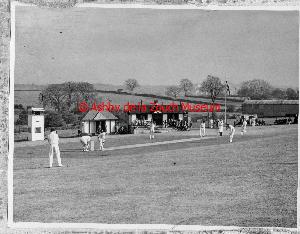 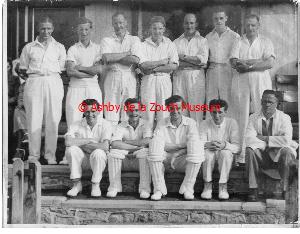 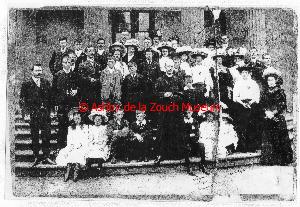